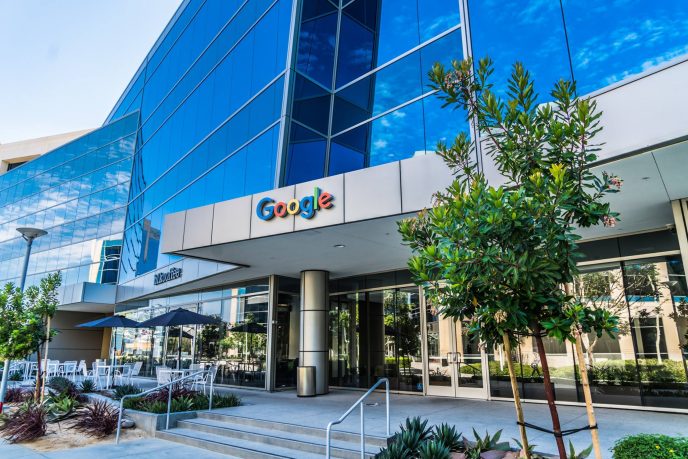 Early this week, Google released its annual report detailing how many ads it blocked, cleaned and filtered from its digital platforms. According to report, Google removed 3.2 billion ads from its platforms in 2017, which is nearly double the total number of bad ads when compared to 2016. Google said this equates to removing about 100 ads per second.

“In order for this ads-supported, free web to work, it needs to be a safe and effective place to learn, create and advertise,” Scott Spencer, Google’s director of sustainable ads, wrote in a blog post. “Unfortunately, this isn’t always the case. Whether it’s a one-off accident or a coordinated action by scammers trying to make money, a negative experience hurts the entire ecosystem.”

Google is also taking preemptive measures to combat the rise of ads related to promoting fraudulent financial products. Starting in June, Google will ban ads for unregulated or speculative products such as cryptocurrency, binary options and foreign exchange markets. The announcement echoes changes made at other companies including Twitter and Facebook, which have already announced their own plans to protect users from cryptocurrency scams.

These policies come at a time of a burgeoning digital gold rush—and like actual gold rushes, there are scammers and charlatans looking to make big money preying on Average Joes and Janes who want to get rich quick. Since Google and Facebook serve as the dominating online advertising venues, the two companies working on getting ahead of bad actors trying to sell their wares. Like most issues concerning ad fraud, this is a game of whack-a-mole, and it’s unclear if these preemptive measures will work in the long run.

The ads blocked or removed come from a wide ranging source of websites and apps. Here are some of the other numbers related to ads removed last year: