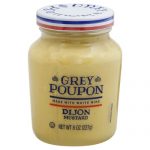 Grey Poupon made its mainstream debut in 1981, where it was positioned as a very very sophisticated mustard, you know because it’s French and the recipe has been around since 1777. It was a hit with millions of Americans and produced one of the most iconic phrases in advertising history – “pardon me, would you have any Grey Poupon”

But then the brand went silent, for decades…

So when it was time to bring this classy mustard back, the question was how could it be done in a modern way.  The internet was a cesspool of crudeness. Most brands were acting no better than their frat boy counterparts, in hopes of collecting as many likes as possible. 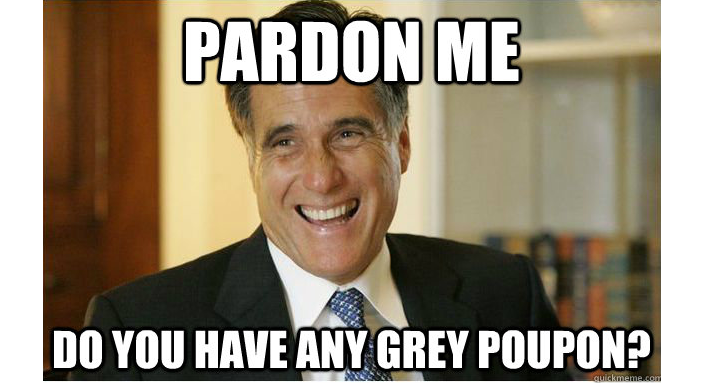 Grey Poupon decided it was time to class the internet up, starting with facebook. But unlike most brands, they decided to focus not on the quantity but the quality of likes and established the society of good taste – the most discerning page on facebook. If you wanted to like Grey Poupon – you would have to apply.

The algorithm searched users Facebook profile and timeline, and give them a refinement score based on things like quantity of friends, quality of check-ins, likes and proper use of grammar. While the discerning judges gave personalized commentary. membership was granted to only the top percentile. Elite members gained access to exclusive content and customer rewards like the high-end cousin of the gravy boat the graveyard or a chauffeur for a weekend. those who did not qualify had their like deleted and were asked to refine their profile before trying again.

In the end, almost 35,000 people with questionable taste were denied causing the New York Times to take notice.
Suddenly grey poupon was gaining momentum, running more than 100 million total impressions with the only media being a simple Facebook page.

Grey Poupon – may we all spread good taste.

Here is the case study: