Les Brown – You Gotta be Hungry 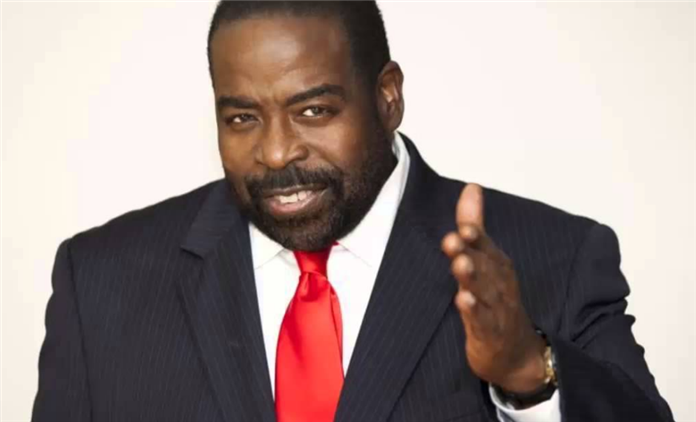 It takes courage to act

Develop a sense of urgency

Honor yourself as your word.

Learn the art of being single minded

You have got to be relentless

What this power is I cannot say; all I know is that it exists and it becomes available only when a man is in that state of mind in which he knows exactly what he wants and is fully determined not to quit until he finds it. – Alexander Graham 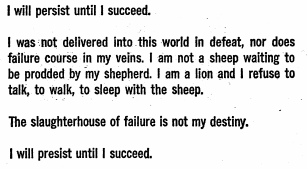